My name is Ash, and today I want to talk on a rather interesting and controversial topic. Piracy and video games. First, let me establish that this article DOES NOT PROMOTE PIRACY, and if you have the opportunity and desire to support your favorite producer of content that brings you value – you should definitely do it. Nevertheless, with video games in recent years there has been a rather interesting tendency, when officially piracy is condemned and punished in every possible way, but is it fair? Especially in cases when the game can not be tried/tested in any way before the purchase, when it is unreasonably expensive or when it simply cannot be bought legally. Therefore, in this article we will try to figure out in which cases pirating games will be fair to the consumer (which does not negate the fact that pirating is wrong in the first place).

Case 1. The game is impossible to buy legally. Let’s say you live in a region where the game is not officially being sold, or, even better, it’s being sold, but not in your local language. Technically, the manufacturer is trying to offer a product on your market that does not suit you, putting you between the choice to “take as it is” or “do not buy at all”. At the same time, on a certain fan forum there is an opportunity to take a product translated by fans into your local language, absolutely for free. Is it right in this case to pick up the game for free? Not really. Is it fair? Perhaps, after all, the manufacturer did not technically really care about providing a product adapted to the regional target audience (TA). The same story applies to the “post-purchase” service for the game: if no support and maintenance is available (if applicable to the video game), piracy can also be considered fair.

This is especially true for the so-called “old-school” games, the official sale of which was finished long ago. For example, if you want to get your good-old PSP out of the box or connect the dusty Sega MD2, but don’t have your games, and there’s nowhere to buy them. In this regard, the point is not only in “adaptation” to the region, but in physical absence. Thus, a person goes to the “special” sites and uses “workarounds” in order to scratch the gaming itch. 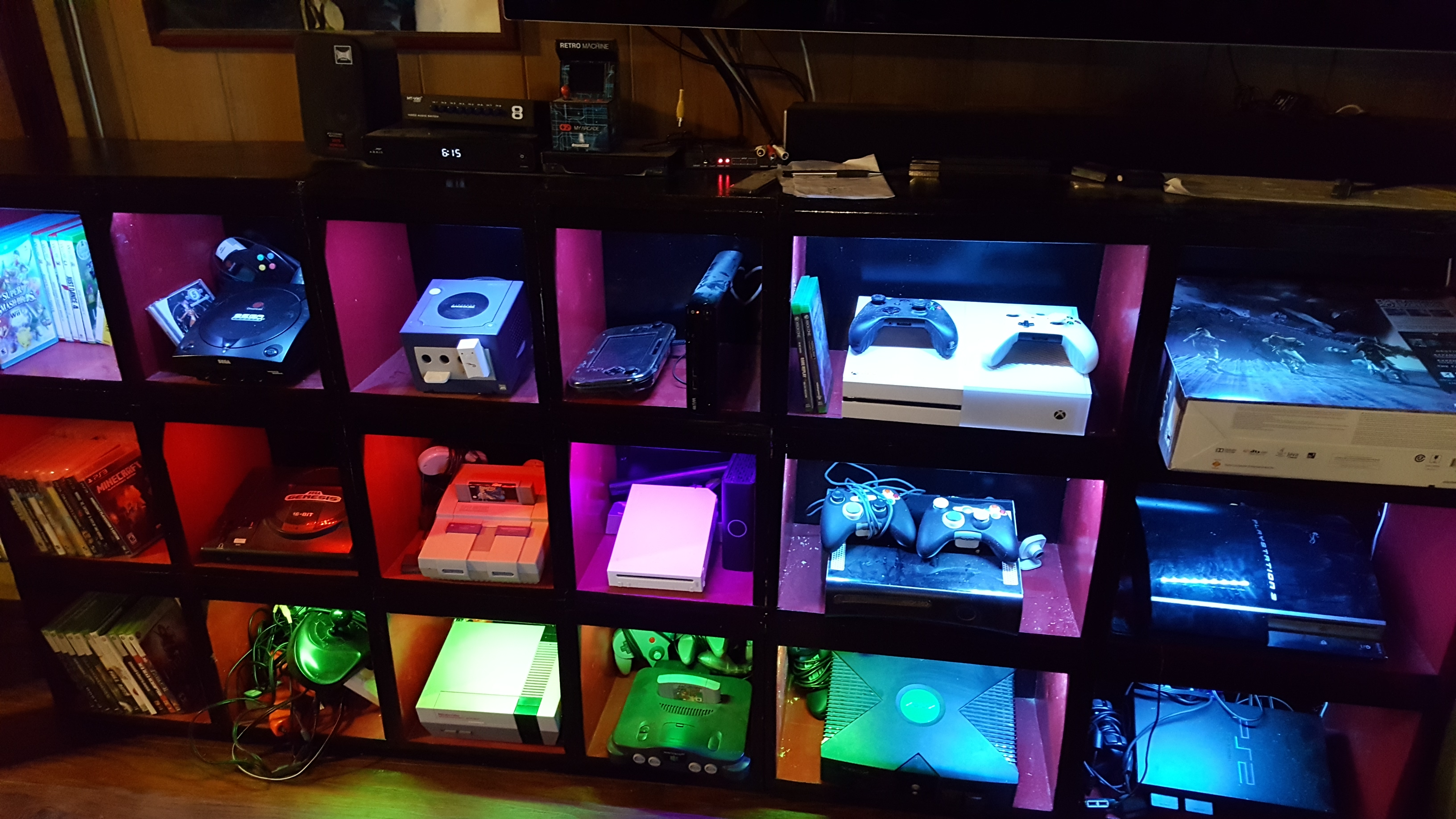 Case 2. The manufacturer does not give a refund for the game, but does not provide any “trial” option. This always looks doubtful in itself, as I always compare the situation with other products. Imagine being offered a box of shoes. You do not know how they are sewn, from what material and how well it suits you. All you see is a beautiful picture on the package. At the same time, the seller tells you “you can’t measure and try it, but there is no return and refund.” What do you say to such a seller? Most likely nothing, and simply go to another store. Here, the situation is similar, because it often happens that official games turn out to be unplayable, buggy or just boring in the first half hour after launch. If there is no demo version, and you won’t receive a refund for an unsuccessful purchase, then a justice demand and a desire to find a “free” pirated version of the game somewhere in other places may arise in your head. This turns out to be even fairer, because if you first download the game somewhere “for free” and understand that you like it, you will have all moral and ethical reasons to toss a coin to your gamedev (sorry). Otherwise, you will not lose anything except the time spent on a boring/buggy game.

Therefore, I am more than assured of the fact that each game developer needs to necessarily provide a demo version of the game for “trial familiarization” so that a person simply does not buy a “pig in a poke”. Otherwise, the buyer will get this “trial familiarization” on his own. Moreover, the price of the issue is quite significant, because it’s a shame to spend $ 40-50-60 on something that will not bring you value and cannot be returned afterwards. 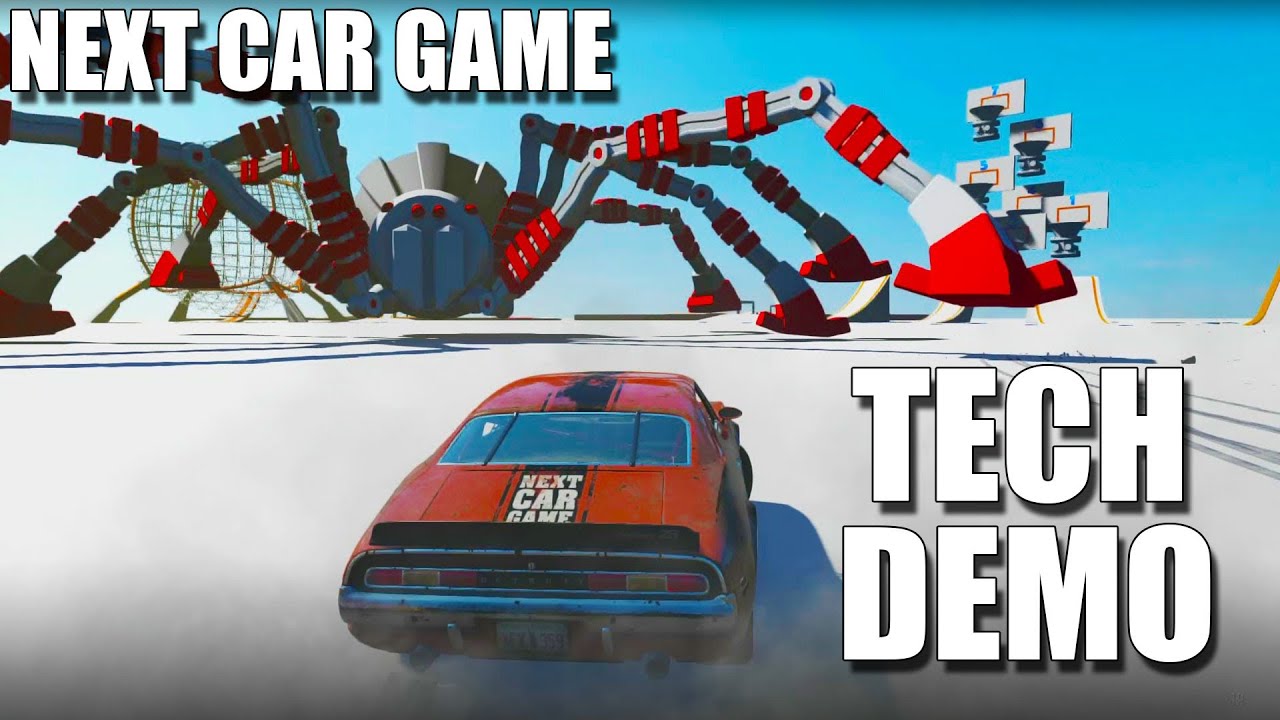 Case 3. Change of generations and carriers. Very soon, this will be relevant with the release of new generations of PS5 and Xbox Series X consoles, when some of your games become out of date and you appear at the risk of being in the example of Case 1. Fortunately, both consoles promise to maintain backward compatibility and (at least declaratively) your old games will remain in order and freely available. But, there is some reverse case pointed to by CD Projekt Red with the Cyberpunk 2077 game. The Poles decided not to mess around and promised users who pre-ordered / bought this game for their current PS4 and Xbox One that they could use the same game, if they play it on the latest consoles. That is, they bought it for current platforms, but they can play on tomorrow’s consoles as well. Therefore, the client does not need to buy the game twice to play on 2 different consoles.

BUT! The Poles are still pioneers in this trend. I very, very doubt that the largest gamedevs will refuse the opportunity to sell the game several times in a row. This is understandable, companies think  that “a new console means a new game,” but often it’s not quite so (on the contrary, the game is the same on all platforms). Therefore, if you bought the game on one platform, and then you are offered to pay for it on the new generation platform, then this becomes a little absurd and can somehow explain the logic of the pirates. Fortunately, backward compatibility can solve this, for which I already thank the manufacturers. 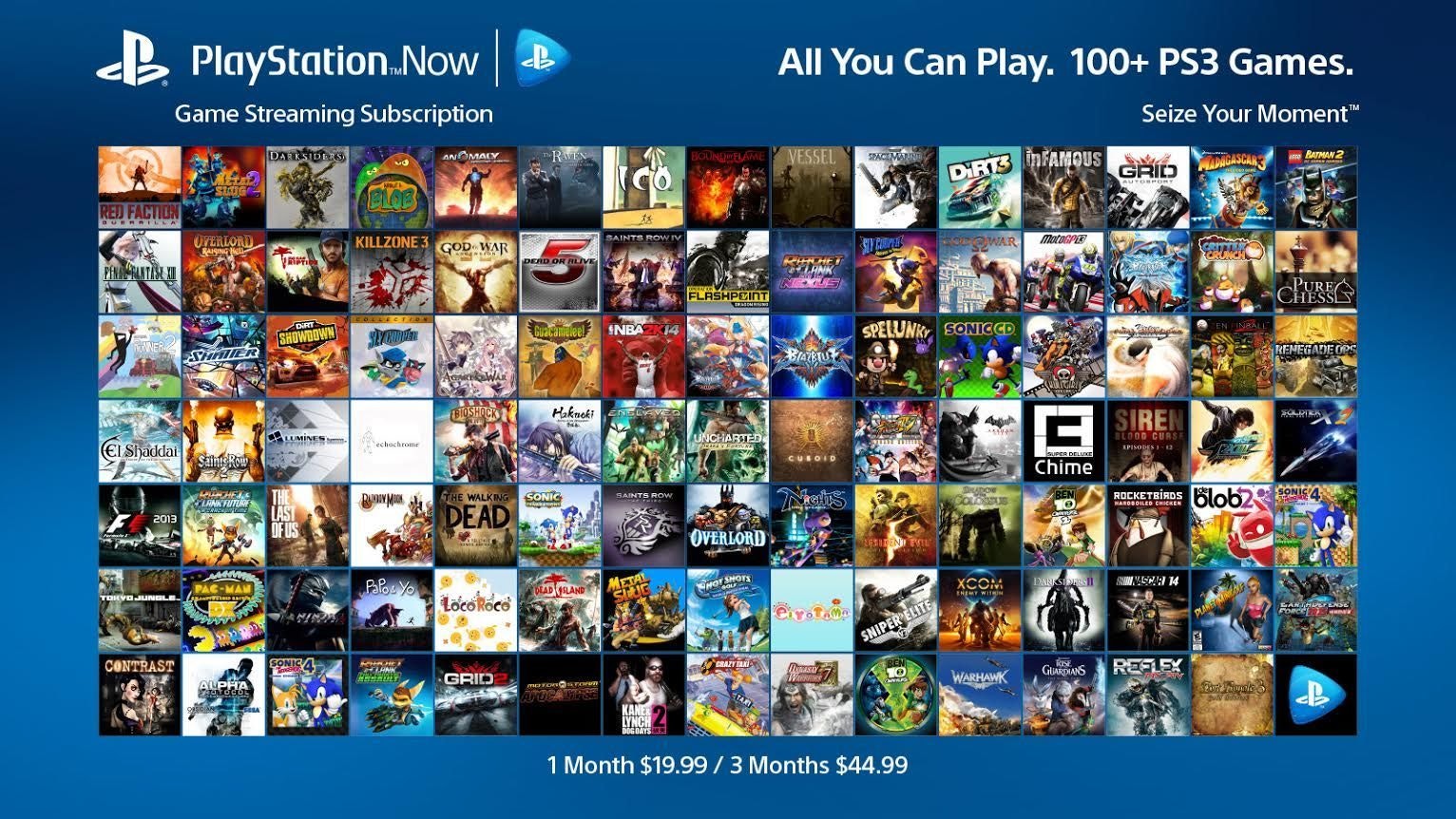 Case 4. Remakes and remasters. There is a big difference between what Capcom did with Resident Evil 2 and 3 and the mess that From Software was selling with Dark Souls Remastered. I understand that they provided a completely new game for the latest consoles, but on PC it didn’t make much sense. With fan modifications, people could officially scale up the purchased game to the level of “Remaster” in terms of visual fidelity. In other words, the guys from FromSoft simply resold the game, adding only cleaner textures and stable 60 fps to it. With all this, they did not even bother to fix a whole wagon of game errors, bugs and glitches from which players around the world suffered. Therefore, a fair complaint arises: why pay for what is already there? Just because the supposedly “old” version is no longer relevant, and the “new” version is now relevant? Thanks. Fortunately, for the owners of the “old” version, From made a substantial discount on updating to the current version. 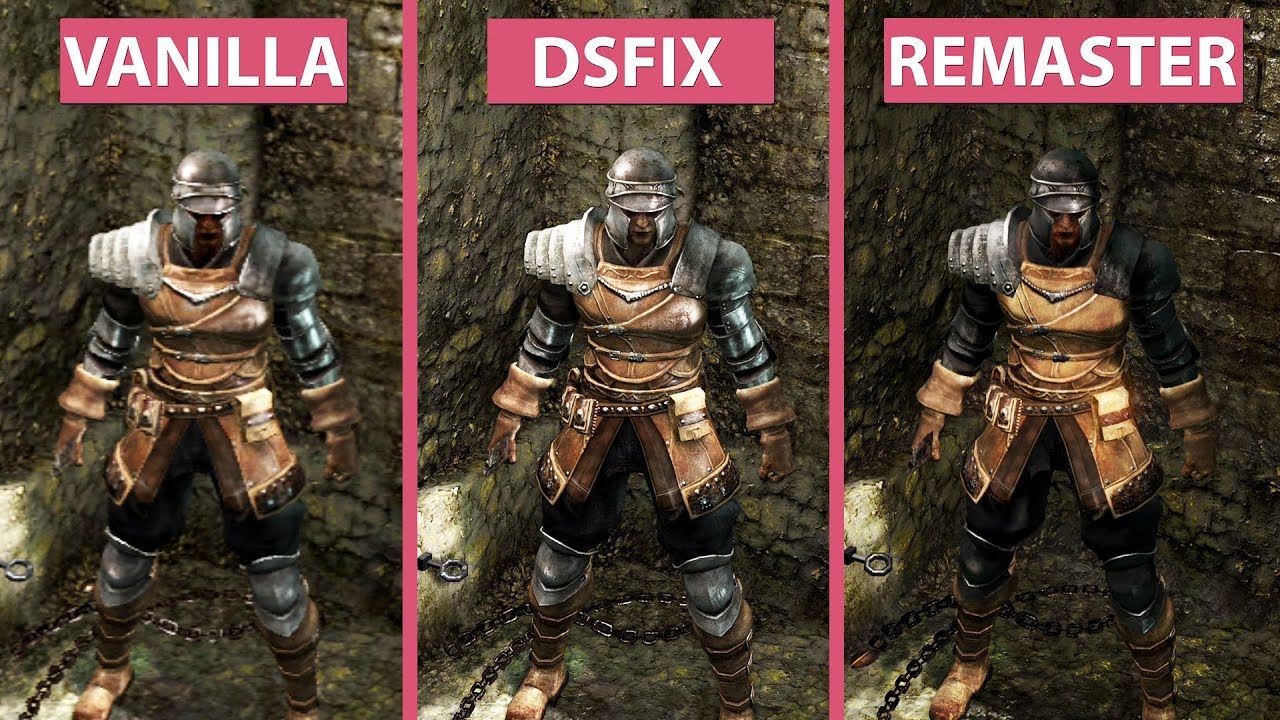 On the other hand, we will soon be given another example of a chic remake – the new version of Final Fantasy 7, which really provides a completely new product, different from the original. So, of course, it’s morally hard to even think about pirating when an X-amount of labor hours and money is being spent on game’s manufacturing. But when the “remakes / remasters” are made purely for grabbing extra cash with little effort involved, then here you can also understand people who refuse to pay for it, especially if it is connected with Case 3.

As a result, I will once again say that piracy is illegal and cannot be adequately justified. It is clear that our post-Soviet society is still learning how to pay for digital content and is just getting the right culture of consumption, and piracy is still flourishing in our country. Therefore, once again, if you like the game and you have the opportunity to support the manufacturer – always buy or talk about games with more solvent acquaintances-friends. What is characteristic, it is this “word of mouth” effect that often explains that manufacturers turn a blind eye to piracy, because they get a kind of free promotion (which again is a dubious justification for piracy).

I will say one more thing. It seems to me that any video game should be provided officially in digital form and with a free demo version so that a person can try for themselves what they are going to pay for. And if a person like it – he will buy it, if not – he will not pay for the pig in a poke. Along with this, it is worth resolving the issue with access to old-school games through some kind of subscription, why not? After all, when the game is officially available with a trial version and service, the buyer has more reasons to spend money for it. At the same time, the pirates will still pirate and spread good and bad opinions about games for free, oh well.

(Thanks for reading till the end! Leave a comment about your opinion and about what should I talk about next. Or tell me what you thought on Twitter.
Plus, I stream on Twitch on Fridays, so you can ask me anything live if you catch me there. And now, that’s it for today, thank you once again and I’ll see you in the next one! Goodbye!)